Your Health Freedom and the Media

According to the think tank Rand:

The media—everything from television, radio, and film to games, advertising, and social media outlets like Facebook and Twitter—can have significant impacts on individual and population health. Exposure to media, especially among youth, may affect health behaviors such as substance use, sexual activity, and eating habits. 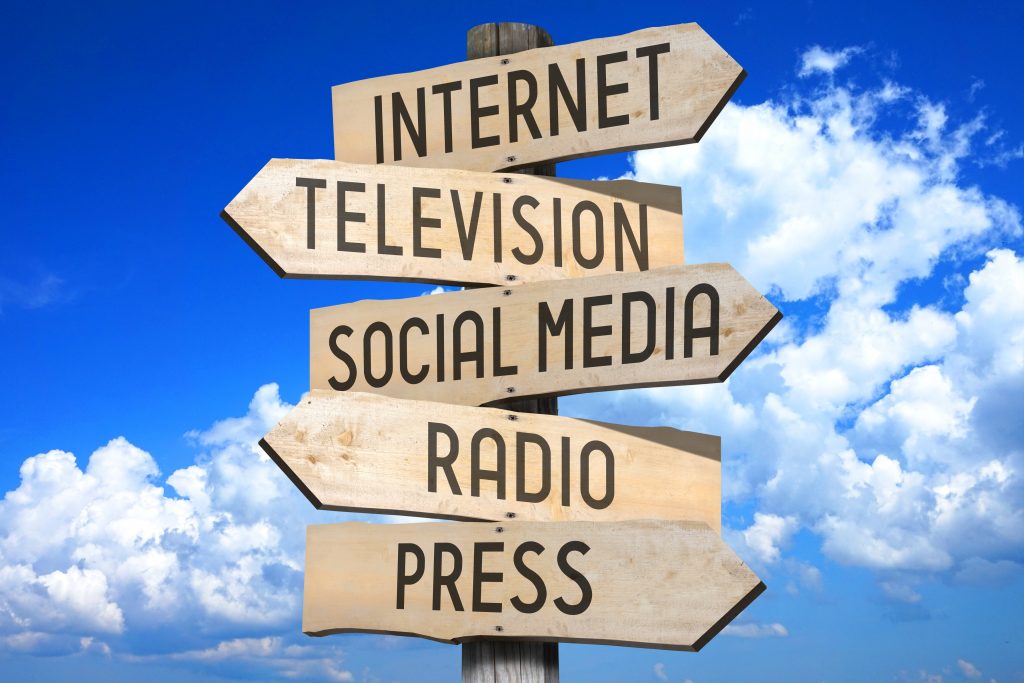 Most recently the 2021 World Press Freedom Index reported that:

The Index data reflect a dramatic deterioration in people’s access to information and an increase in obstacles to news coverage. The coronavirus pandemic has been used as grounds to block journalists’ access to information sources and reporting in the field. Will this access be restored when the pandemic is over? The data shows that journalists are finding it increasingly hard to investigate and report sensitive stories, especially in Asia, the Middle East and Europe.

“Journalism is the best vaccine against disinformation,” RSF secretary-general Christophe Deloire said. “Unfortunately, its production and distribution are too often blocked by political, economic, technological and, sometimes, even cultural factors.”

Gone are the Days

So while the intentions of individual journalists should be looked at on a case by case basis, the fact is that journalists themselves are receiving mandates by their employing news outlets. These mandates are to, at best, filter the information they are providing the public. Gone are the days when professional journalism was part of the solution, not part of the problem. This is especially true when it comes to speaking the truth about life and death issues such as your health.

In  “Supporting Principles of Health Freedom that Embody the Foundation of the Health Freedom Movement,” written at the 2014 Health Freedom Congress, there are 8 principles, 2 of which specifically deal with corporations. Today’s media are some of the largest corporations on the planet,. Most reach beyond geographical boundaries and involve more than one form of media.

Principle 6 of the Health Freedom document speaks to the General Responsibility of Corporations as regards their “potential of significantly impacting the health and survival of the human family, and thus have the responsibility and duty to be trustworthy entities safeguarding health freedom rights and responsibilities.”

Principle 7 regards the Special Responsibilities of Corporations. “In light of the special legal nature of corporate entities and their potential systemic impact on the health and survival of the human family, corporations have the following five responsibilities…” The document then goes into detail  outlining 5 separate responsibilities that these powerful corporations, including but not limited to the media, should assume for the health of the American people, and truly for people everywhere.

We all have heard the saying that “you can’t believe everything you read.” It’s almost cliché at this point. But the reality is, what the media says matters. Many Americans are both influenced and impacted by hearing their favorite, often trusted, news outlets or journalists. Even if they are sharing the same inaccurate information night after night. Usually that message of manipulation is repeated by other trusted individuals such as doctors, political leaders, employers, and others. Then fear takes hold, often causing people to act against their own best interests. That is the opposite of freedom, medical or otherwise.

At 100 Year Lifestyle we want you to invest in your freedom, invest in your health. Do not allow yourself to be influenced by people with an agenda that isn’t in your best interest. One way to cut through the chatter of mainstream media is to talk to a local chiropractor!