Your Health Freedom and Corporate America

At 100 year lifestyle we are all about your health and health freedom, always have been, always will be. However, I’m sorry to say it but your health freedom is not a major concern for the majority of corporate America. According to the website Economics Discussion, “Business is established and it exists to achieve multiple objectives.” The top objectives are: 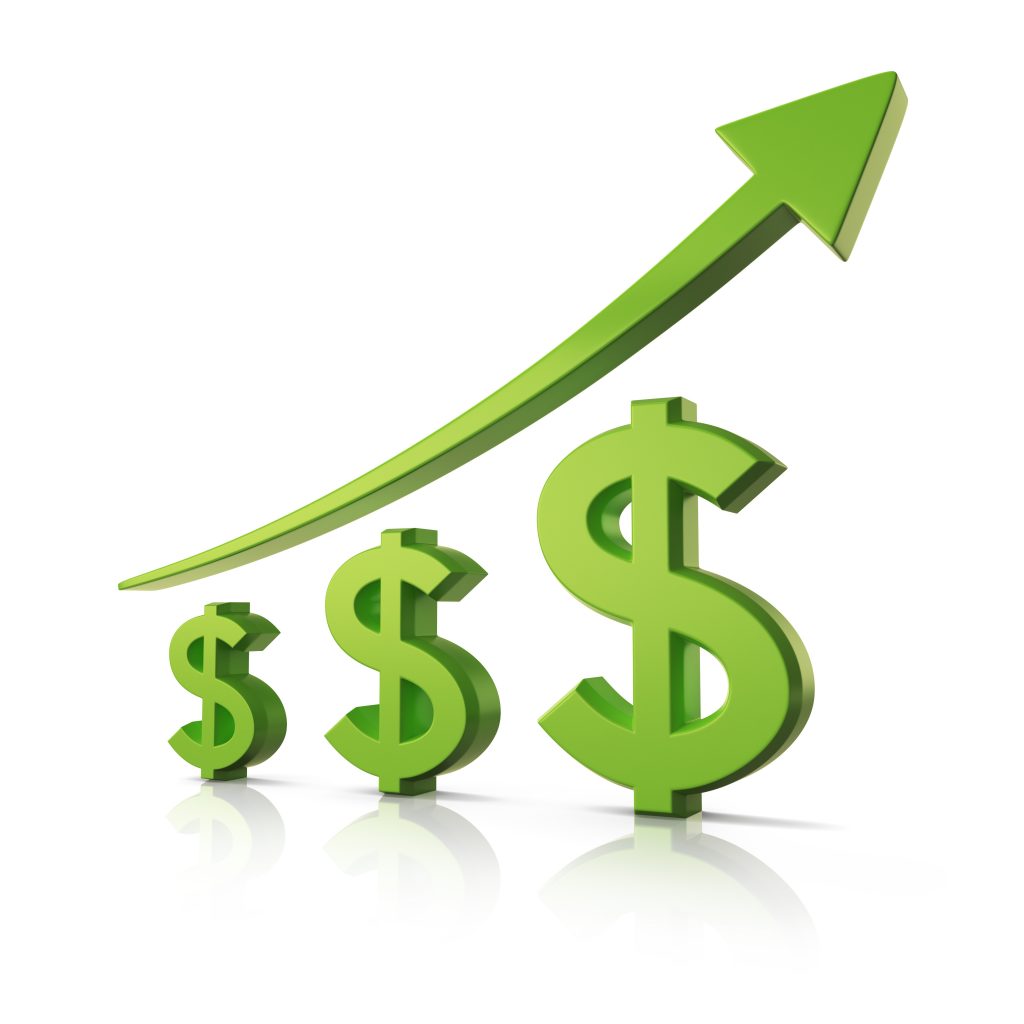 Other concerns can include the environment, the betterment of society and people, however, these are usually much further down the list of objectives.

While things are changing and conscious corporations do exist and their numbers are growing, often the objectives of Big Business intertwine with those of government and politics, and their focus is always on profitability. According to Forbes, “Much of Big Business is focused on extracting value for shareholders, often at the expense of customers, workers and even the firm itself.”

Corporations have the potential of significantly impacting the health and survival of the human family, and thus have the responsibility and duty to be trustworthy entities safeguarding health freedom rights and responsibilities.

Corporate America has a lackluster history when it comes to protecting the health of the American people, let alone our health freedoms. While many of our larger corporations have been trying to clean up their acts and making overtures in regards to the health of the population and planet, good corporate citizenship is still elusive as CEOs struggle to balance shareholder interests with those of everyone else.

The bottom line is that none of us can simply assume that any corporation—new or old, big or small—has any interest let alone is invested in our health and our health freedom. That isn’t to say that all corporations are the same. However, we need to do the research, be diligent in finding out the facts, and unrelenting in holding accountable the companies that aren’t meeting our standards.

So now we can see what corporate America’s priorities are, but how do those interests clash with your health freedom? Let’s get specific. A new survey conducted by Arizona State University and funded by the Rockefeller Foundation was recently reported on by CNBC. The report stated that: 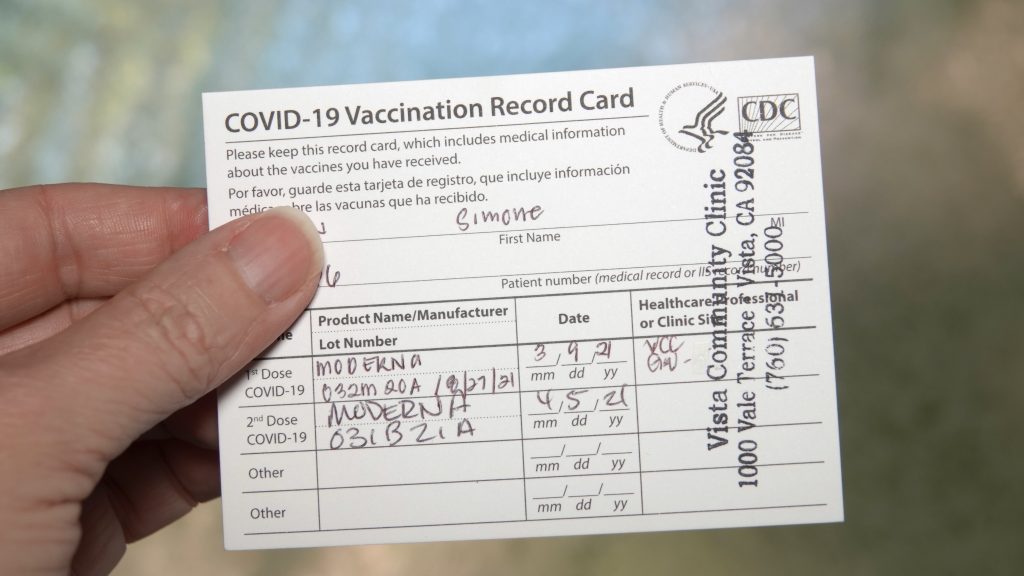 More than 60% of companies in the U.S. will require proof of vaccination from their employees, according to a new survey conducted by Arizona State University with support from the Rockefeller Foundation.

When it comes to consequences for failing to comply with company vaccination policy, 42% of businesses said the employee will not be allowed to return to the physical work environment, and 35% said disciplinary actions are on the table, up to and including possible termination.

It’s no surprise that when the 2014 Health Freedom Congress crafted their Resolution they included 2 of the 8 principles directly relating to corporations, along  with five specific responsibilities of corporations.

In light of the special legal nature of corporate entities and their potential systemic impact on the health and survival of the human family, corporations have the following…responsibilities:

Corporations having the power to impact and even mandate our health procedures is not acceptable. The 100 Year Lifestyle wants us all to honor and preserve our health freedoms today! Vote with your wallet when it comes to corporations that don’t support your health freedom or your health. Research and support companies that extend health freedom to their employees. Let Big Business know that their shareholder profits aren’t your agenda.

Do not allow yourself to be influenced by people or companies with an agenda that isn’t in your best interest. Talk to a local chiropractor today about your health agenda!