Responsibility to Do No Harm 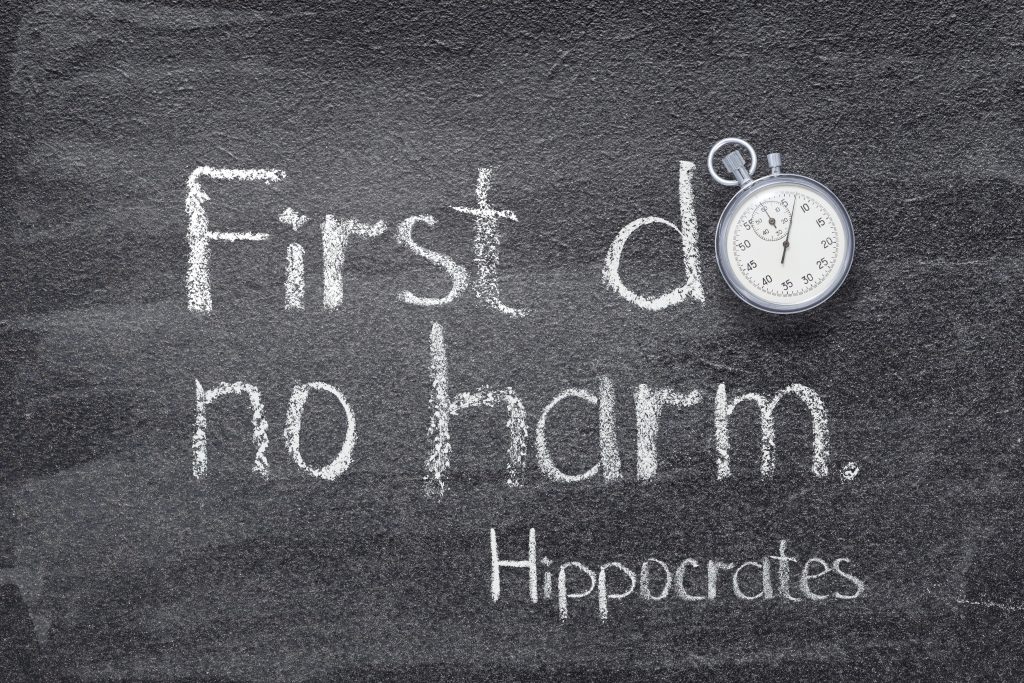 According to the Stanford Social Innovation Review:

…the first role of corporate responsibility is the first rule of life, which is to do no harm. If a business is not successful in satisfying that imperative, no amount of charitable giving, employee volunteerism, or creative ideas around social innovation is going to matter.

Unfortunately, it is no secret that many corporations do not take this corporate responsibility seriously. At best, they use manipulative and misleading language in marketing. They do this to make us believe they are committed to the health of people and the planet. At worst they are direct polluters of human and nature, causing irreparable, life-changing, and sometimes life-threatening situations for man and his environment, and lying and deceiving for the betterment of their shareholders.

Just one such example of this is a little discussed study by the Agency for Toxic Substances and Disease Registry (ATSDR) in which all of the breast milk in a study tested positive for chemicals (known as PFASs and/or forever chemicals) known to cause birth defects. According to the website, Mercola.com:

In the 20th century, scientists developed a group of complex, manmade chemicals called per- and polyfluoroalkyl substances (PFASs). In the past decade, researchers have found the chemicals contaminate drinking water and the environment. Current data measure these chemicals at alarming rates in breast milk.

Out of the 10,000 forever chemicals, 3M agreed to stop making PFOS in 2002 and DuPont began phasing out PFOA in 2005. Yet, with just a chemical tweak, companies began marketing a new generation of PFASs with similar chemical structures.

PFOAs and PFOS are no longer manufactured in the U.S. However, according to documentation from the FDA, “phased out” don’t necessarily mean “not being used” anywhere. In fact, there are limited ongoing uses of PFOS and the EPA says:

Although PFOA and PFOS are no longer manufactured in the United States, they are still produced internationally and can be imported into the United States in consumer goods such as carpet, leather and apparel, textiles, paper and packaging, coatings, rubber and plastics.

The peer-reviewed study, published on Thursday in the Environmental Science and Technology journal, found PFAS at levels in milk ranging from 50 parts per trillion (ppt) to more than 1,850ppt.

There are no standards for PFAS in breast milk, but the public health advocacy organization Environmental Working Group puts its advisory target for drinking water at 1ppt, and the federal Agency for Toxic Substances and Disease Registry, within the Department of Health and Human Services, recommends as little as 14 ppt in children’s drinking water.

It is interesting to note that DuPont is one of the companies that spearheaded PFAS. Their slogan, adopted in 1935, was “Better Things for Better Living…Through Chemistry.” In 1999 they changed it to what it is today, “The miracles of science.”

PFAS, one of these “miracles of science,” can take up to 1,000 years to degrade. They are everywhere in our environment and homes. PFAS are in carpet, fabrics, coatings for paper, and packaging. They can affect the growth, learning, and behavior of infants and have been associated with numerous and extreme health conditions, the entirety of which are still unknown. 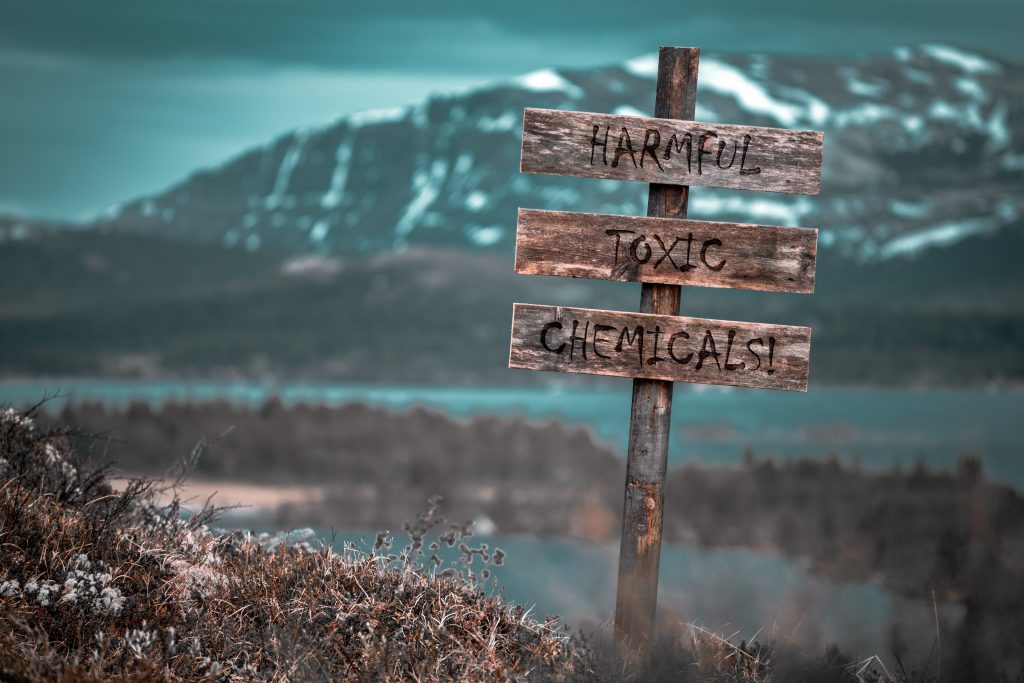 Yet, PFAS are not our only man-made chemical concern. According to Chemical and Engineering News:

No one, not even the Environmental Protection Agency, knows how many chemicals are in use today. EPA has more than 85,000 chemicals listed on its inventory of substances that fall under the Toxic Substances Control Act (TSCA). But the agency is struggling to get a handle on which of those chemicals are in the marketplace today and how they are actually being used.

The creation of chemicals is just one way of many that Big Business doesn’t have your best interest at heart, and hasn’t for quite some time. Your health and your health freedom go hand in hand and are your own responsibility. You aren’t truly free while you are being lied to and deceived.

Learn about the water and air quality in your community. Ask what’s in your food. Find out if the businesses in your community are good corporate citizens. Find out what it contains before you buy that can of paint or bug spray – and see if there are healthier options. Make it your business to find the facts and know the truth and act on that information. You will be doing yourself, your family, your community, and the planet a service.

At The 100 Year Lifestyle we support you. Educate yourself and take the actions you deem appropriate to live your best 100 years! Claim your birthright of health today! Create your support team by finding a chiropractor near you. Read other 100 Year Lifestyle articles on toxic chemicals and your health:

Got Monsanto’s Glyphosate in Your Lunch