One of the Greatest Threats to Public Health

According to the World Health Organization, there is “ample evidence that pinpoints neurological disorders as one of the greatest threats to public health.” What is a neurological disorder? They are diseases of the brain, spinal cord, and central nervous system. Symptoms of the diseases or disorders are determined by where the damage occurs in the nervous system. This can include areas that control movement, communication, vision, hearing or thinking.

As a matter of fact, in total there are more than 600 different neurological diseases. 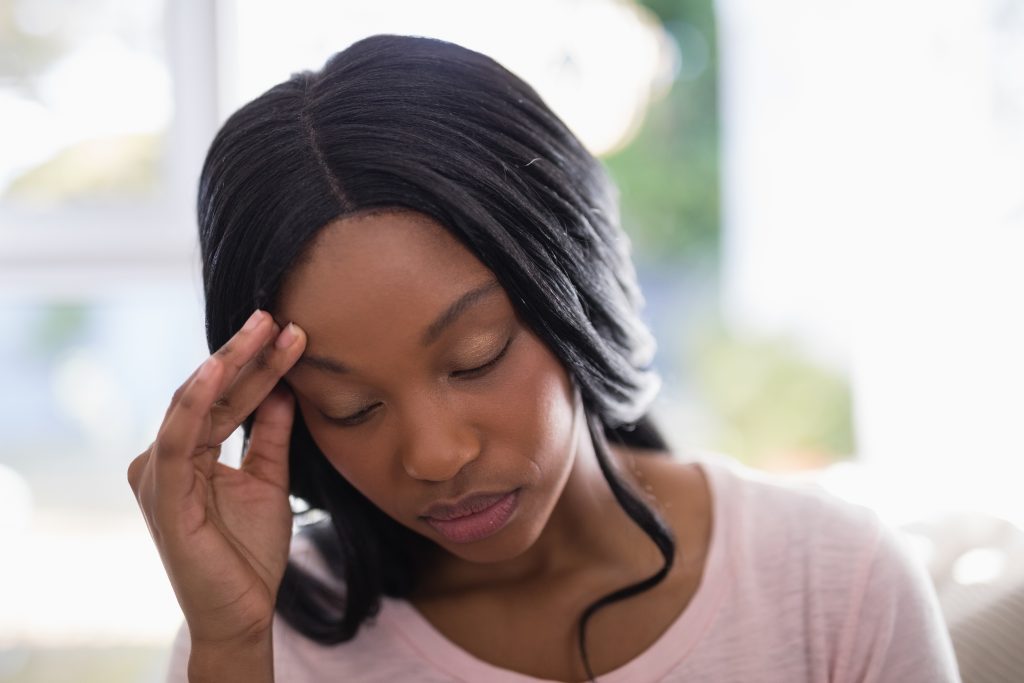 At 100 Year Lifestyle, we see patients who come in with a bit of a shake or tremor every day. They are noticing their memory isn’t as good as it was. Chiefly, these are people who are vulnerable because of all the factors we have already looked at in the article, “Becoming A Least Vulnerable Person.” So, the factors making them vulnerable can be affecting their nervous system and the function of their nervous system.

By seeing a chiropractor they begin the important process of removing some of the interferences and subluxations to the spine, and their immune systems begin to function better. By eliminating the effects of these nervous system challenges the entire body often functions much better holistically.

Once again, the World Health Organization doesn’t paint a pretty picture when it comes to the future of neurological disorders:

The number of people with neurological disorders is estimated to increase considerably in years to come. It is forecast that the number of people affected by dementia will double every 20 years. That number is already counted in the tens of millions. While predictions point to higher risk among poor people, children, adolescents, and elderly persons, no population group is immune to neurological disorders.

Even burden estimates combining mortality and disability do not take into account the suffering and social and economic losses affecting patients, their families, and the community. The socioeconomic demands of care, treatment, and rehabilitation put a strain on entire families, seriously diminishing their productivity and quality of life.

A clear message emerges: unless immediate action is taken globally, the neurological burden is expected to become an even more serious and unmanageable threat to public health.

Indeed, this doesn’t have to be the case! Take care of yourself and your loved ones by taking care of your central nervous system. Make yourself one of the least vulnerable people! Undeniably, research is beginning to show what our patients have experienced all along, that chiropractic care makes a difference and that an adequate nerve supply is essential through every phase of life.

Don’t become a statistic! Don’t fall victim to one of the greatest threats to public health. Take care of yourself by adding a 100 Year Lifestyle provider to your health and wellness team!