From Quack to Essential Worker 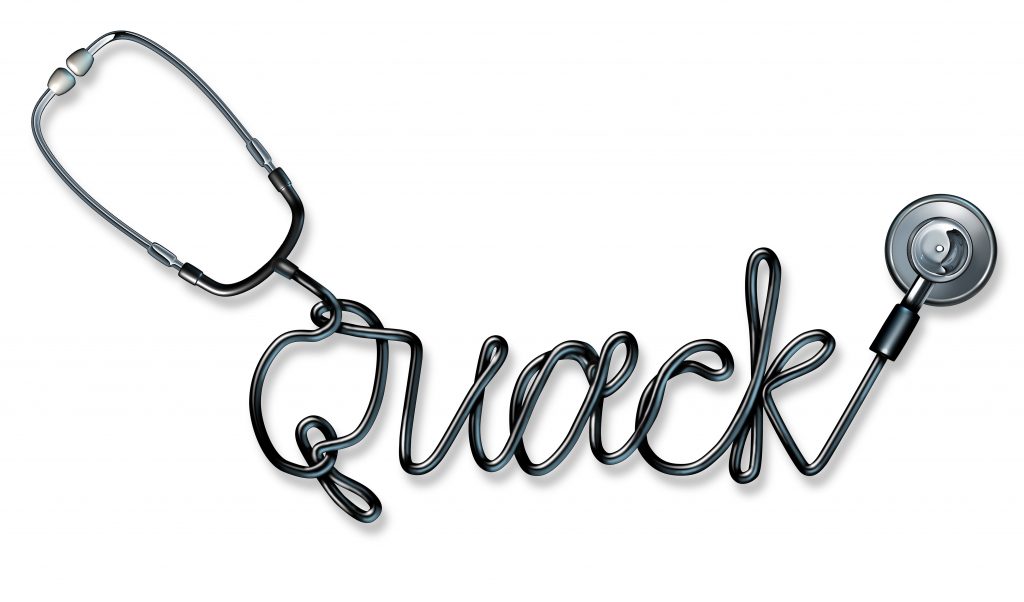 For those of you who think cancel culture is something new, think again. In my lifetime I’ve gone from quack to essential worker. The truth can take time.  In 1986, I graduated from what was then known as Life Chiropractic College in Marietta, Georgia. I was young and enthusiastic. I was anxious to use my skills and knowledge of the body’s innate ability to heal to create health in my community. This was despite the fact that the American Medical Association (AMA) had, in 1963, formed a Committee on Quackery focused almost exclusively on chiropractors. I was well aware that in 1976, Illinois chiropractor Chester Wilk and four other doctors of chiropractic filed a lawsuit against the AMA charging that the AMA’s discrimination against chiropractors hurt their practices. According to the lawsuit documentation:

The Committee worked diligently to eliminate chiropractic. A primary method to achieve this goal was to make it unethical for medical physicians to professionally associate with chiropractors. Under former Principle 3, it was unethical for medical physicians to associate with “unscientific practitioners.” In 1966, the AMA’s House of Delegates passed a resolution labelling chiropractic an unscientific cult.

What began in 1963 continued until August 27, 1987, when Judge Susan Getzendanner, United States District Judge for the Northern District of Illinois Eastern Division, found the AMA guilty of having conspired to destroy the profession of chiropractic in the United States. In her 101 page opinion, the judge ruled that the AMA and its co-conspirators had violated the Sherman Antitrust Act by organizing a national boycott of doctors of chiropractic by medical physicians and hospitals using an ethics ban on inter-professional cooperation.

How Many Lives Ruined?

While Judge Getzendanner’s verdict shone light on the myriad of immoral and illegal actions of the established medical community, clearly showing the lengths to which they were willing to go to maintain control of public health without consideration for the health of the public, the damage had been done. Inherent bias had already been embedded in the thinking of the medical community. The brunt of this bias has been borne by patients who could have been treated effectively and painlessly without the use of harmful drugs or invasive surgeries. How many people’s lives have been ruined, or lost, because of their inability to cope with physical conditions that could have been treated with chiropractic care? Think opioid crisis.

Fast forward to March 28, 2020 , when the U.S. Department of Homeland Security released an advisory memorandum stating that Doctors of Chiropractic are part of the essential critical infrastructure workforce. The document was a guidance, not a mandate, letting the state and local governments know that they recognized the importance of allowing people to have access to their chiropractors during the pandemic. 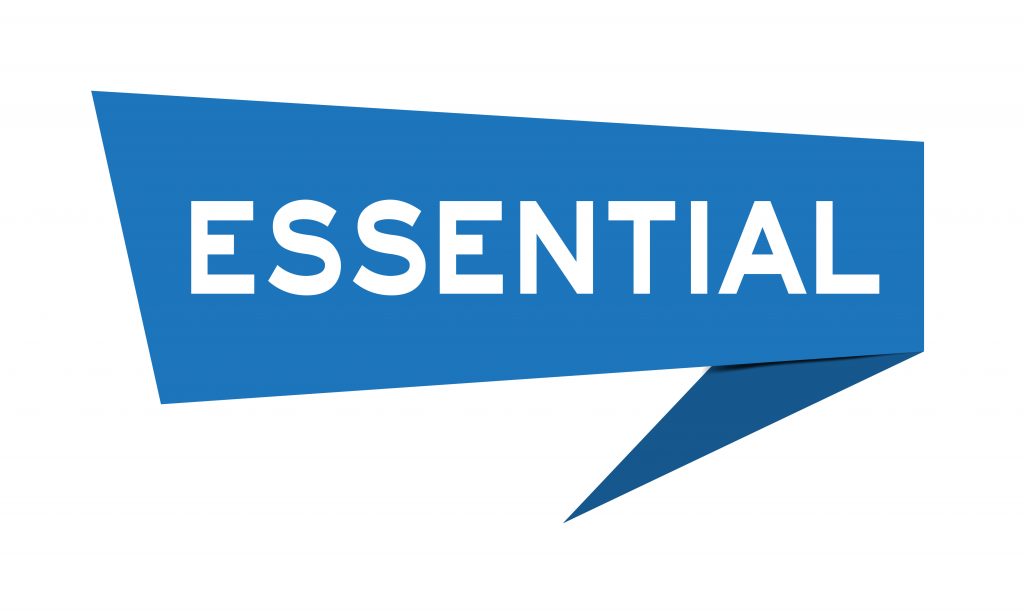 So what happened in the interim between being called a quack to being recognized as an essential service provider? Several things happened. Thousands of young, passionate chiropractors graduated from credentialed, caring, committed universities across the country. Through education and outreach, those chiropractors have shared with their communities their approach of focusing on the entire body. They’ve shared how they deal with the root of illness, not just the symptoms. And lastly, the other key component of what has happened over these past decades, the traditional medical system has failed us all in a multitude of ways. Trust in our national public health experts and institutions has, for many, eroded to the point of no return.

From quack to essential worker, the truth can take time. The reality is that cancel culture has been around for a very long time, and “experts” and “scapegoats” change with the times, but you body’s innate ability to heal, how it organizes around your lifestyle – the thoughts you think and the lifestyle choices you make – has nothing to do with smear campaigns or what the media chooses to report.

Chiropractors cannot prescribe medicine or do surgery, nor do they want to, nor do they need to. We are trained in and, in my case, have spent a lifetime working with the body to heal itself. We eliminate pain, prevent illness, and heal – all without pharmaceuticals or other invasive measures.

On October 1, 2021, I marked 35 years as a chiropractor. During that time I have treated thousands of patients. I also trained thousands of chiropractors, and spoken to thousands of young people considering a career in chiropractic. What has changed for me during that span of 3 ½ decades? My enthusiasm has grown. My understanding of the body’s innate ability to heal has grown. Also, my appreciation for chiropractors who serve their community members, literally from birth through to the end of often very long and healthy lives, has grown.

During this time I have also seen the chiropractic professional assume their rightful place as health care leaders delivering holistic health and drug-free health care. Now it is common for chiropractors and medical colleagues to openly work together on behalf of their patients.

Other things I’ve learned? We cannot become complacent. While it is true that today the world is finally catching up with our ideas, the status quo doesn’t like it. Billions of dollars are being spent to try to buy your brain back to the same ideas that created the Committee on Quackery and the subsequent lawsuit. Also, it’s good to question “experts.” It is never the right time to just believe that the majority knows best. You can never assume that the government or it’s institutions – any institutions – have your best interest at heart.

Out of the Shadows

I must admit that I am pleased that my profession has come out of the shadows cast by the Committee on Quackery. I am thrilled to be called “essential.” But for me, my profession, the services I provide, and the people I have helped over the years have always been essential. It may have taken some time, too much time, but now it’s becoming common knowledge.

Interested in learning more about the topics touched on in this article? Read the links below.

The 100 Year Lifestyle Way, Chiropractic Care, and You!

Find a Chiropractor Near You!