Oldest Living People of the Decade 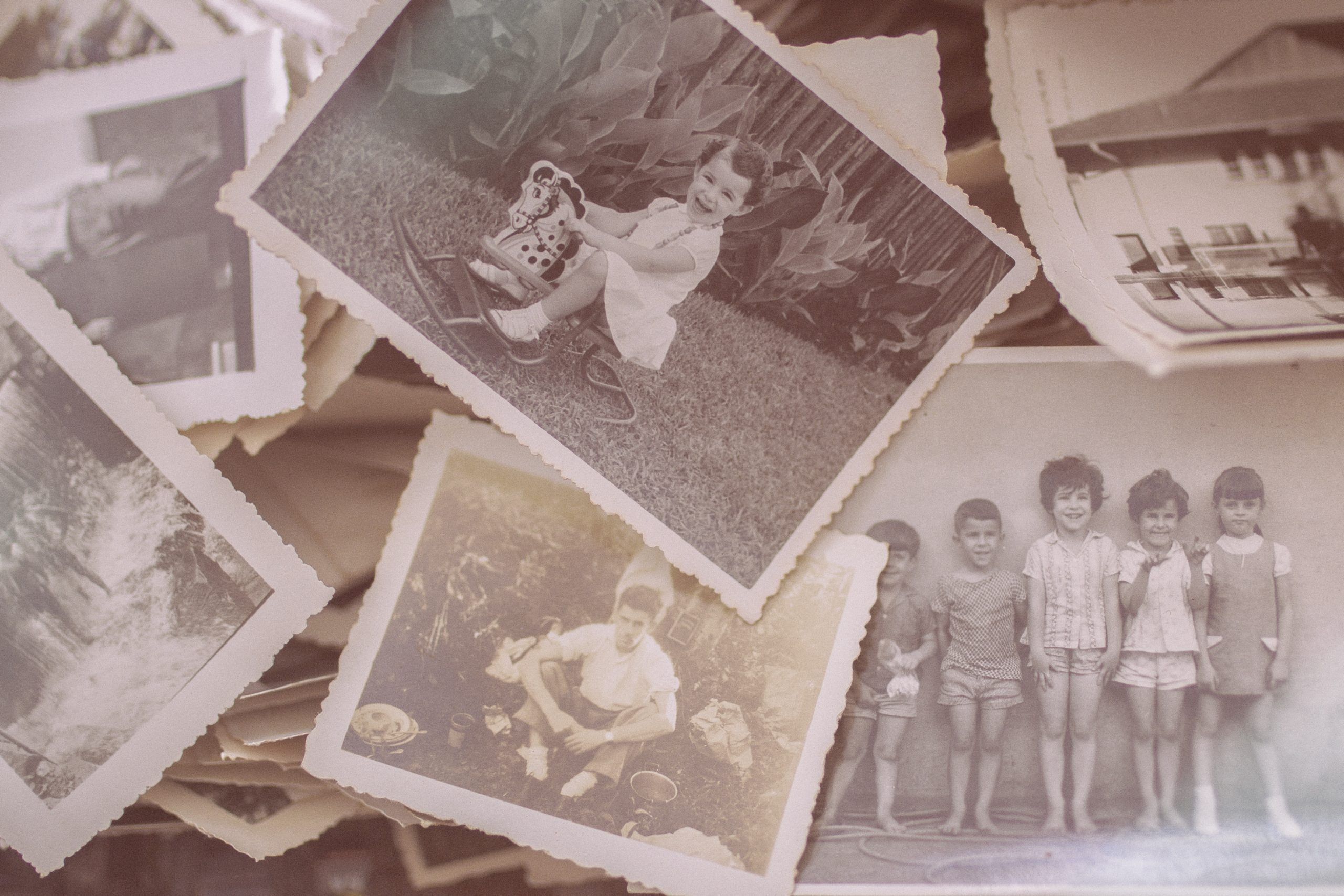 With every new decade comes new records. People are living longer than ever, and it’s high time we start taking notice of it and begin preparation for the future. Over the last decade, we saw many people reach 100 and beyond, and now, we’re going to take a look back on some of them and highlight their accomplishments. Here are some of the oldest living people of the decade.

Nabi Tajima was born on August 4, 1900, and passed away on April 21, 2018. She lived in Kikaijima for 117 years and 217 days, making her the third-oldest person ever. Though her husband passed away at age 93, her nine children (seven sons and two daughters) continued to live on with her. It was discovered that she had around 160 descendants and even great-great-great-grandchildren.

Tajima credited her longevity to getting sleeping well and eating delicious food. Asians typically have a very healthy diet, mostly consisting of foods that are high in fiber, vitamins, minerals, and antioxidants. Their food is quite low in saturated fat, which is part of the reason behind Asians usually staying slim and trim.

Born on March 10, 1900 and dying on September 15, 2017, Violet Brown spent 117 years and 189 days on this earth. She was born in Jamaica and was the last living subject of Queen Victoria. In an interview, it was determined that she was healthier than her five remaining children. She originally had six, but one of her children passed away before she did.

Brown claimed to have no secret to her longevity, and she was very open about that. “Really and truly, when people ask what I eat and drink to live so long, I say to them that I eat everything, except pork and chicken, and I don’t drink rum and dem tings.”

Sometimes all it takes is keeping your body healthy little by little, day by day. We we start doing things to the extreme, that’s when we start to fall apart. Just like Brown, live a healthy life free of toxins.

Emma Morano was born on November 29, 1899 and eventually died on April 15, 2017. Born in Italy, she remains the oldest Italian person ever. Even at 115 years old, Marano was still living at home by herself with only the help of her family when she needed it.

Morano’s secret to a healthy life was her daily routine: she ate three eggs a day, drank a glass of homemade grappa, and enjoyed a chocolate sometimes. The most important aspect to her, however, was thinking positively about the future. It must have worked because she was able to see so much of the future with her long life.

As you can see, all of the aforementioned supercentenarians are women. It’s a fact that women live longer than men in most corners of the world, and we can attribute that to a few things. The most important one is surviving childhood. Women typically tend to make better long term decisions as well. Though there are certainly supercentenarian men, the oldest one ever, Jiroemon Kimura, lived to be 116 years old, and died in 2013.

Whatever your secret to longevity is, make sure you continue to live a healthy life! One day you, too, could become one of the oldest living people of the decade! Your 100 Year Lifestyle starts within yourself. The journey starts now! Find a provider near you to help you on your journey!