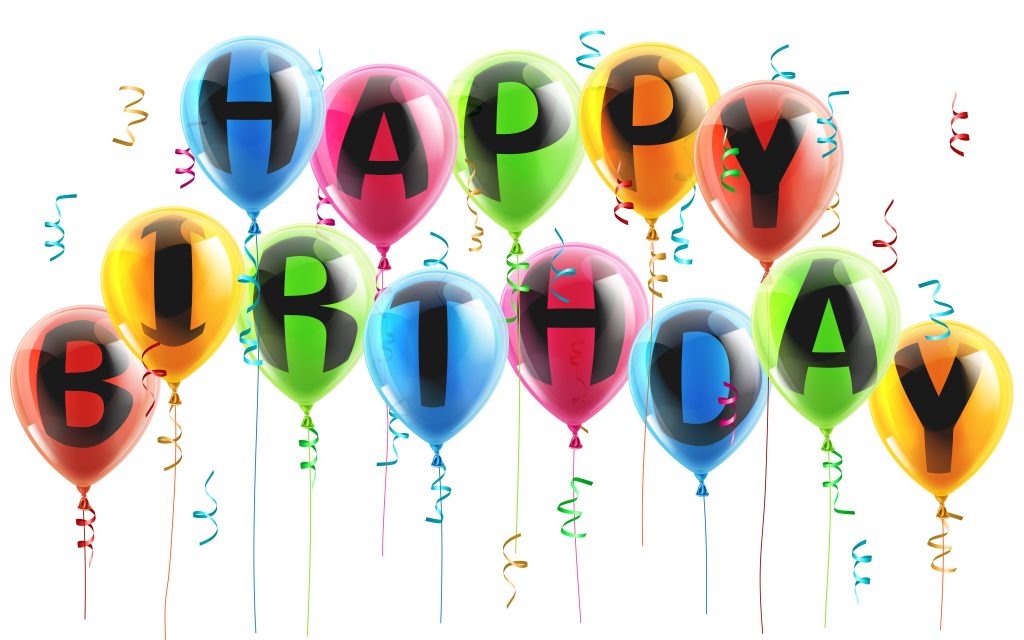 Happy Birthday Chiropractic Care! On September 18, 1895, Harvey Lillard was the lucky recipient of the first chiropractic adjustment, given to him by Daniel David Palmer, D.D., in Davenport, Iowa! The story goes that Lillard, a deaf janitor in Palmer’s office, was working with his shirt off. Lillard bent over to empty the trash can and Palmer said that Lillard had a vertebra out of position. As the story goes:

He asked Lillard what happened, and Lillard replied, “I moved the wrong way, and I heard a ‘pop’ in my back, and that’s when I lost my hearing.” Palmer, who was also involved in many other natural healing philosophies, had Lillard lie face down on the floor and proceeded with the adjustment. The next day, Lillard told Palmer, ‘I can hear that rackets on the streets.’

Since that time people around the world have benefited from chiropractic care in a myriad of ways. While it isn’t the only benefit, the ability of chiropractic care to relieve pain when other treatments fail has changed millions of lives.

Root of the Problem

The list of medications and treatments that provide temporary relief are endless, however, it is chiropractic care that will get to the root of the problem and provide a more permanent solution.

Chiropractic solved my neck and shoulder pains; it put me back on my feet. I think chiropractic is great!

Pain comes in many forms, each equally devastating to those afflicted, but for this conversation let’s focus specifically on back pain. According to the Health Policy Institute at Georgetown University, 16 million adults, 8% of all adults, experience persistent or chronic back pain that limits their everyday activities in one way or another. Nearly 65 million Americans report a recent episode of back pain.

When people are in pain, they are less productive. The Health Policy Institute also reports that back pain is the sixth most costly condition in the United States.

Adults with back pain spend almost 200 million days in bed a year.

There is no reason for people to live in pain, miss work, or suffer for prolonged periods of time. Time and time again chiropractic care has been cited as providing permanent relief in such prestigious medical journals as The Lancet, which concluded that, “Physiotherapists need to shake off years of prejudice and take on board the skills that the chiropractors have developed so successfully.”

Talk show host Montel Williams was lucky enough to be referred to a chiropractor, but only after suffering in pain for years. He said on his television show that:

I have extreme neuralgic pain in the lower extremities. I’m in pain 24 hours a day, seven days a week, 365 days a year. And then I go to see this doctor. I’ve had pain in my feet, I’ve struggled with my balance, so Dr. Erica sent me to see a man who I will tell you now, 12 days ago… and there’s not a person that knows me who will not confirm this, if you just ask them, everybody who sees me, I am walking differently, my pain is less. I have already regained strength in my left leg. My left leg has dropped because I found out that my pelvis was tilted. It’s dropped back down, they are now the same length. It’s the most amazing thing that has ever happened to me.

If you are suffering from back pain, or any type of pain, chiropractic care offers help. Adding a chiropractor to your health and wellness team can help you potentially avoid future pain and manage or eliminate any pain you might be having. Don’t lose a minute more of the happy, productive life you deserve! You deserve to live your 100 Year Lifestyle pain free! Join the party and find a chiropractor near you today!