And the Tortoise Won the Race 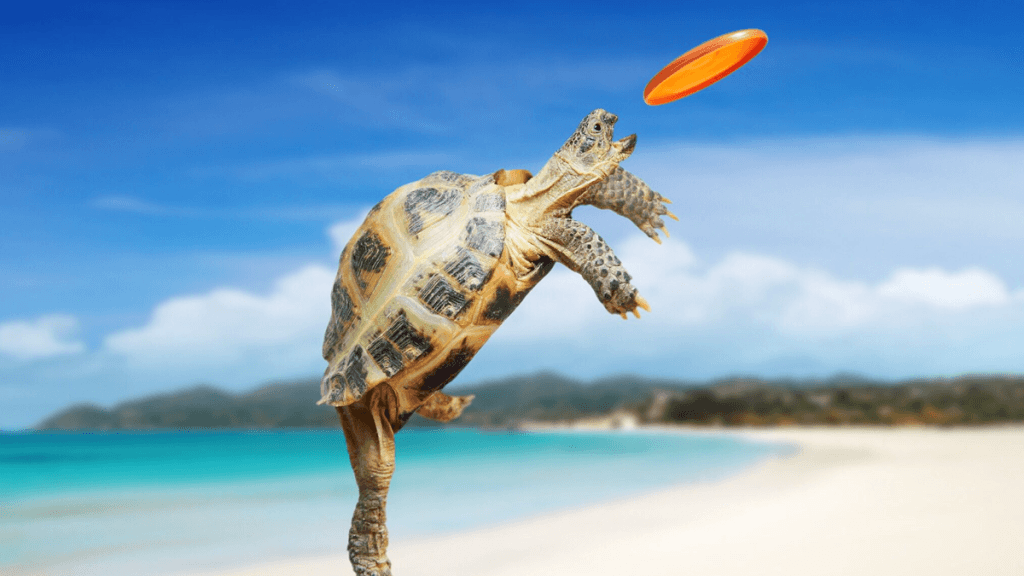 Animals and Their Longevity

Sometimes we get so wrapped up in our own quest to live our 100 Year Lifestyle that we often forget to look at animals that have been at it for quite some time – like the tortoise. That’s right; plenty of animals on this planet have lived longer than us and will continue to live on even after we’re gone. Some of them even date back to the time of the dinosaurs. See how these animals’ ways of life have helped them live for so long.

These birds stay pink and adorable well into their 80’s! Many of them live to be around 60, but when treated well in captivity and hand-fed, they can live longer. The oldest recorded age for this bird is 83. So, their species is not endangered, although their numbers have decreased in their home continent of Australia due to man-made changes to their environment. Additionally, they are smart, social animals which helps them live long, healthy lives.

As with many ocean-dwelling creatures, the American lobster can live a very long life. Thought to be around in the prehistoric era, the American lobster can live to be 100 years and beyond. They can even grow to 5 feet, and weigh as much as 45 pounds. Thanks to their simple lifestyle of eating fresh food such as fish, crabs, clams, mussels, sea urchins, and sometimes other lobsters and doing so at night, lobsters have found a way to ensure a long lifestyle.

These huge creatures are some of the oldest living animals in the world. Adwaita, a tortoise from Kolkata Zoo in India, was brought there by British seamen in 1875. He died in 2006, making him 255 years old, the oldest living tortoise of all time. Jonathan, another tortoise is currently 187 years old, with his friend Esmeralda at 175 years old. These animals live mostly off of leafy greens and grasses, but when in captivity are known to enjoy apples and bananas. They spend their mornings hunting for food and resting during the day to avoid the heat of their native land Seychelles in the Indian Ocean. They often travel in herds which helps them to extend their lifespans.

The Greenland shark mostly lives in the North Atlantic Ocean and the Arctic Ocean. It’s got the longest living lifespan of all vertebrates. This shark can live anywhere between 300 and 500 years. It lives deep within the ocean, making it harder for humans to catch. If they ever are caught, their skin contains a high amount of trimethylamine N-oxide, making its meat toxic, leaving humans and other animals sick. It rarely hunts humans, therefore keeping to itself and only eating other sea creatures, making it less likely to be hunted by humans. Its ability to adapt to its surroundings is part of why these sharks live so long.

We can’t forget about ourselves! The oldest living human on record was Jeanne Calment of France who lived to be 122 years old. Humans living to 100 and beyond is becoming the new norm as centenarians are the fastest growing segment of the population. With a good nutritional intake, daily exercise, mind-stimulating activities, and regular chiropractic adjustments, humans can do anything they put their minds to. The 100 Year Lifestyle is all about being the healthiest versions of ourselves possible. We strive to transform health and longevity consciousness worldwide, and want to spread our message to everyone. Your body, mind and spine depend on it.