Your Brain: Use It or Lose It 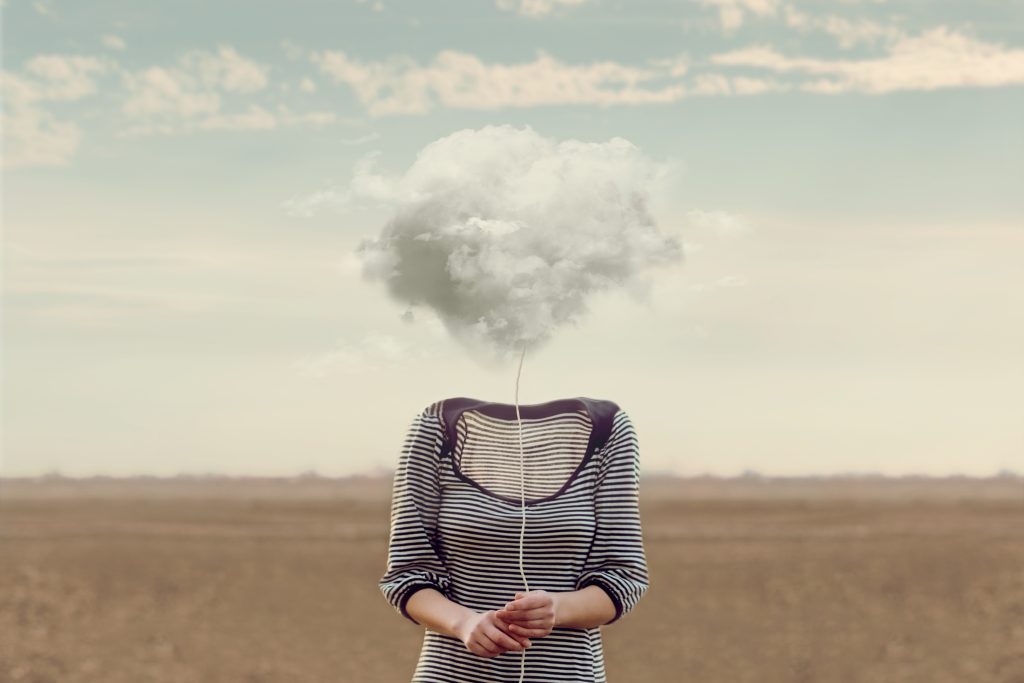 We’ve all gone on an extended vacation and come back to our regular life only to experience brain fog. It can take us several days or longer as we struggle to readjust from lying on a beach doing nothing and thinking about nothing to the demanding lifestyle we call “normal.” That’s your brain telling you that the phrase “use it or lose it” applies to it as well as many other aspects of your physical body.

In fact, a study of approximately 500,000 people found that for each additional year of work past age 65, the risk of getting dementia was reduced by 3.2%. Going from brain fog to dementia might be extreme. However, the fact is that we know in order to prevent cognitive decline we must stay active. And by active I mean physically active, socially active, and mentally active. What’s the best way to stay active? Keep learning.

Well, what happens when your brain stops being used, it atrophies. The brain consists of three main parts: the cerebrum, which is responsible for thought and speech; the midbrain or upper part of the brain tapering stem; and the lower part of the brain stem which contains cells responsible for breathing and regulating heart action, the flow of digestive juices and other unconscious actions and processes.  The cerebellum lies behind the brain stem and plays an important role in highly skilled movements.

The brain is the most complex organ in the body.  It serves as the center of the nervous system and is located close to the sensory organs for senses such as of vision. The cerebral cortex contains approximately 14-16 billion neurons. The cerebellum contains about 55-70 billion neurons.  Each neuron is connected by synapses to several thousand other neurons, which are the most important cells in the brain. These neurons communicate with one another by long fibers called axons. The more you use your brain and when learning something, additional neurons and synapsis are produced and remain active.

So, when you’re sitting on the front porch with your tea and you have a book in your hand, you are continuing to stimulate your brain. You’ll keep learning and you will maintain your sharpness. If you don’t have that book, then your brain will start to lose its abilities. As you begin to decline, you won’t adjust to change as well and you’ll have difficulty dealing with problem solving.

Staying in the Game

Socially, when you make a choice to stop learning, there is little reason to engage with others. You simply don’t have anything relevant to contribute to the conversations that go on around you. Removing yourself from life by no longer being willing to learn creates a lack of confidence. That lack of confidence can lead to isolation, which can lead to depression. Life does not have to be that way!

And just FYI, aging doesn’t justify your choice to stop learning. If you’ve begun to slow down your once active love of learning just because of a number, stop! Make the necessary changes to get yourself back in the game. A 100 Year Lifestyle chiropractor is a good place to start making the connections you need to keep your brain functioning at its highest levels. 100:100—living at 100% for 100 years is a choice! Make the right choice today!