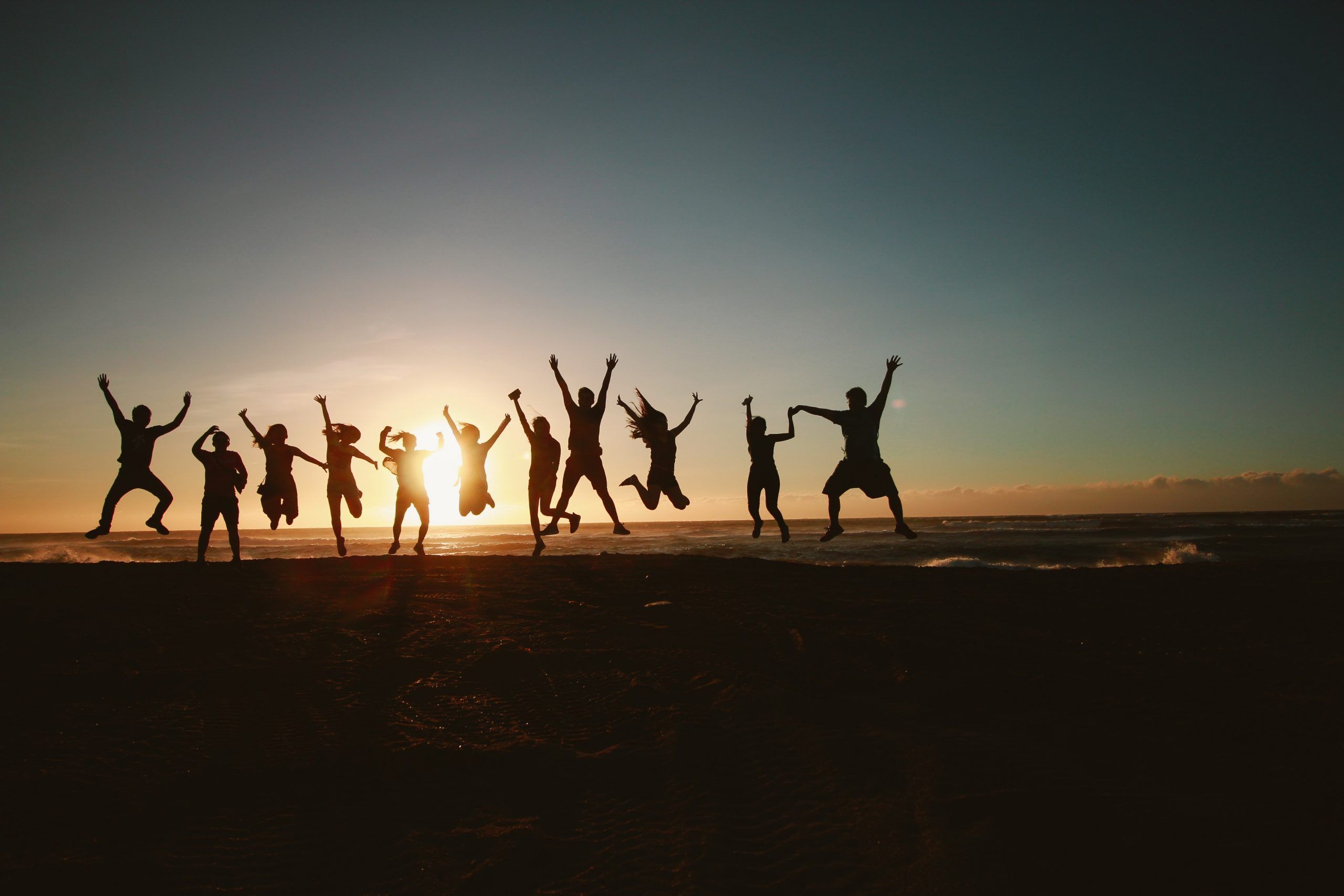 New Year, New You! It’s hard to believe that yet another decade has come and gone. Whenever we enter into a new year, people typically enjoy making new year’s resolutions. While the good intentions are there, these resolutions tend to flatline midway through January. Whatever happened to ‘New Year, New You?’ This year, try something new. Make some resolutions you know you can keep, and will thus lead you down the path of the healthiest, happiest year yet.

We tend to set our goals way too high, meaning we aren’t ever actually able to achieve them. Maybe you say that this is the year you’re going to start running three miles a day, every day. While this would theoretically be great, what if you aren’t in running shape? If you aren’t even in shape yet, how can you commit to doing something nonstop for 365 days a year?

Instead of setting unrealistic goals for yourself, start small. Instead of running three miles a day, you can change it to running half a mile every day, and eventually working your way up to a full mile. If you try to do too much too fast, you could end up seriously injuring yourself, which is the last thing you want. If you injure yourself, you won’t even be able to work your way to meeting your goal. Start small, start slow, and meet your goal gradually. To prevent injuries, schedule a checkup with your chiropractor to make sure that your structure, spine and nervous system are in balance.

We like to eat what we like to eat, and some things just won’t change that. That being said, instead of saying you’re going to become a vegan overnight when you’ve been eating meat all your life, it’s not going to be pretty. When we’re so used to doing things one way or another, we typically can’t quit doing them cold turkey. If your goal is to become a vegan, start small. Continue eating the meals that you enjoy eating, but instead of buttery mashed potatoes one night, try vegan mashed potatoes or mashed cauliflower. Then the next night, try substituting other options for vegan ones, and so on. You can even attempt to make your own vegan treats, such as vegan cheesecake, vegan pies, etc. Your body will react adversely if you try to overdo it with strange foods all at once.

Invest in yourself which includes prioritizing proactive health strategies like organic food, chiropractic adjustments, and an occasional massage to name a few!

Money is important, and saving it is even more important. If you’ve lived a lavish lifestyle that you haven’t really been able to afford, take a few steps back. Though it may seem overwhelming and difficult to cut down on expenses, all it takes is a little organization. Make a budget sheet that shows what you spend the most money on, what you need to keep spending money on, and what you can cut out. This will make it much easier to transition smoothly into the new year only buying what you need to. Simply take time to break down your finances and get ready to tackle the year ahead of you frugally.

It really isn’t hard to stick to your commitments. The 100 Year Lifestyle is here to help no matter what. Check out our 100 Healthy Days to help you get your year started off right. Don’t get left behind in 2020; this is your year!